The City of Marysville is a chartered city with a council-manager form of government. The City Manager is appointed by a majority vote of the members of City Council. The City Administration Department represents the executive branch of the City of Marysville government and is responsible for the efficient management of all city departments and the day-to-day business of the city. 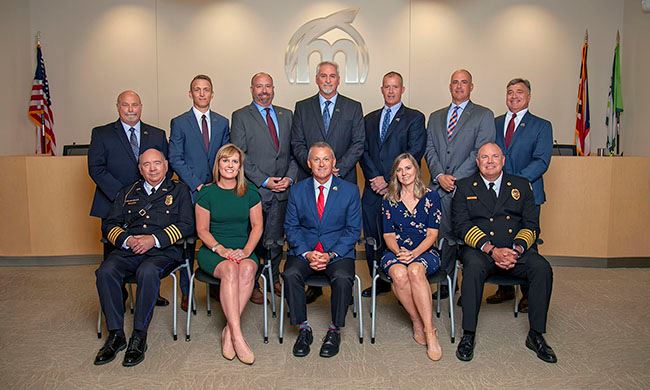